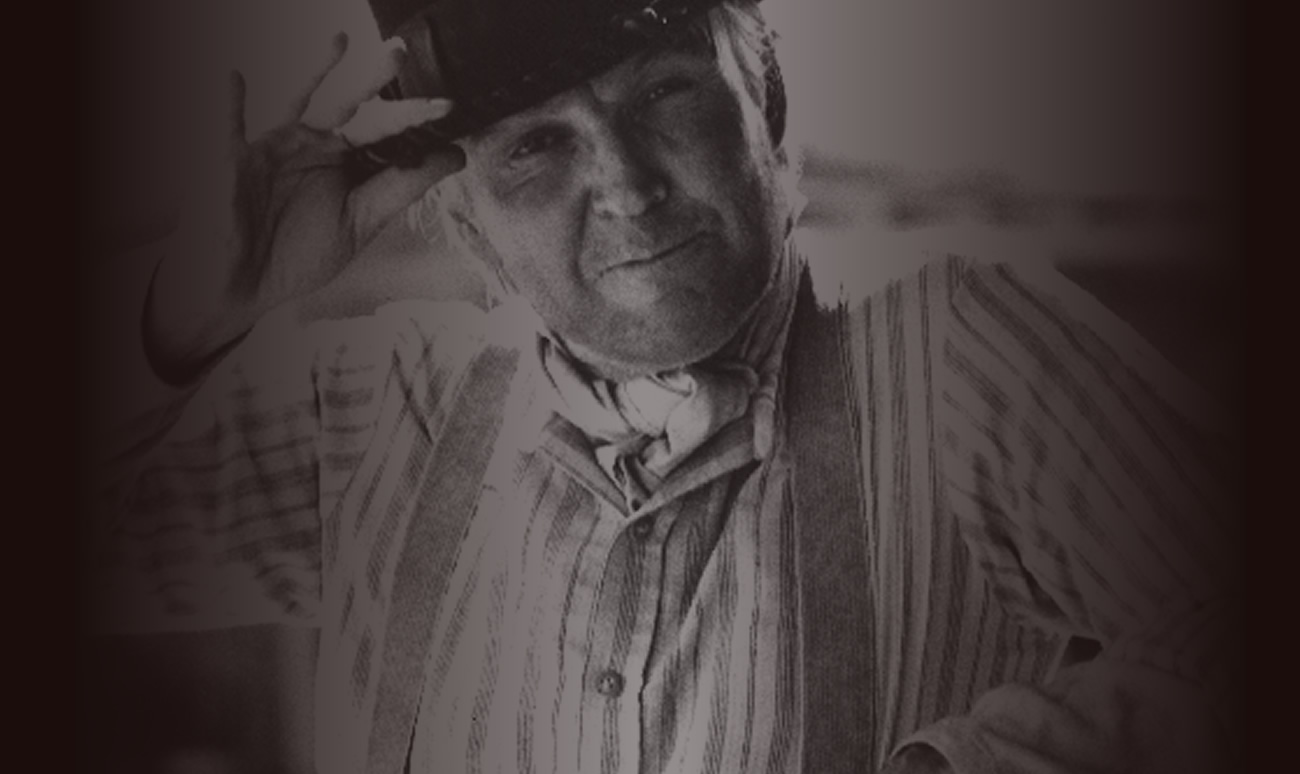 Emmy award winner Anthony Zerbe has been a well known figure on the American stage and screen for over 50 years. His feature films include: The new David O. Russell film, American Hustle and 6 Dance Lessons In Six Weeks which he just finished shooting in Hungary, Confession, which he will begin in January, The Matrix Reloaded and Matrix Revolutions, Star Trek Insurrection, True Crimes, The Touch, License to Kill, See No Evil, Hear No Evil, Mismatch, The Dead Zone, Farewell My Lovely, The First Deadly Sin and Who Will Stop the Rain. His series of classic releases include: The Turning Point, Rooster Cogburn, The Laughing Policeman, The Parallax View, Papillon, The Life and Times of Judge Roy Bean, The Omega Man, The Liberation of L.B. Jones, They Call Me MISTER Tibbs!, The Molly Maguires, Will Penny and Cool Hand Luke.

He starred as Teaspoon Hunter in the television series The Young Riders and received an Emmy Award for his performance as Lt. K.C. Trench in the popular series Harry-O (with David Janssen). He has been a guest star in numerous television series from vintage classics such as Gunsmoke, Mission Impossible, Bonanza, Columboâ€ and Murder She Wrote to Frasierâ€ and Judging Amy. His mini-series and movies of the week appearances include: Asteroid, One Seventh Avenue, Treasure Island: The Adventure Begins, Once An Eagle, North and South Book II, One Police Plaza, Dream West, Ari: The Richest Man In The World, How the West Was Won and Centennial. His Broadway appearances include: The Little Foxes, Terra Nova, Solomon's Child and Moon Besieged.